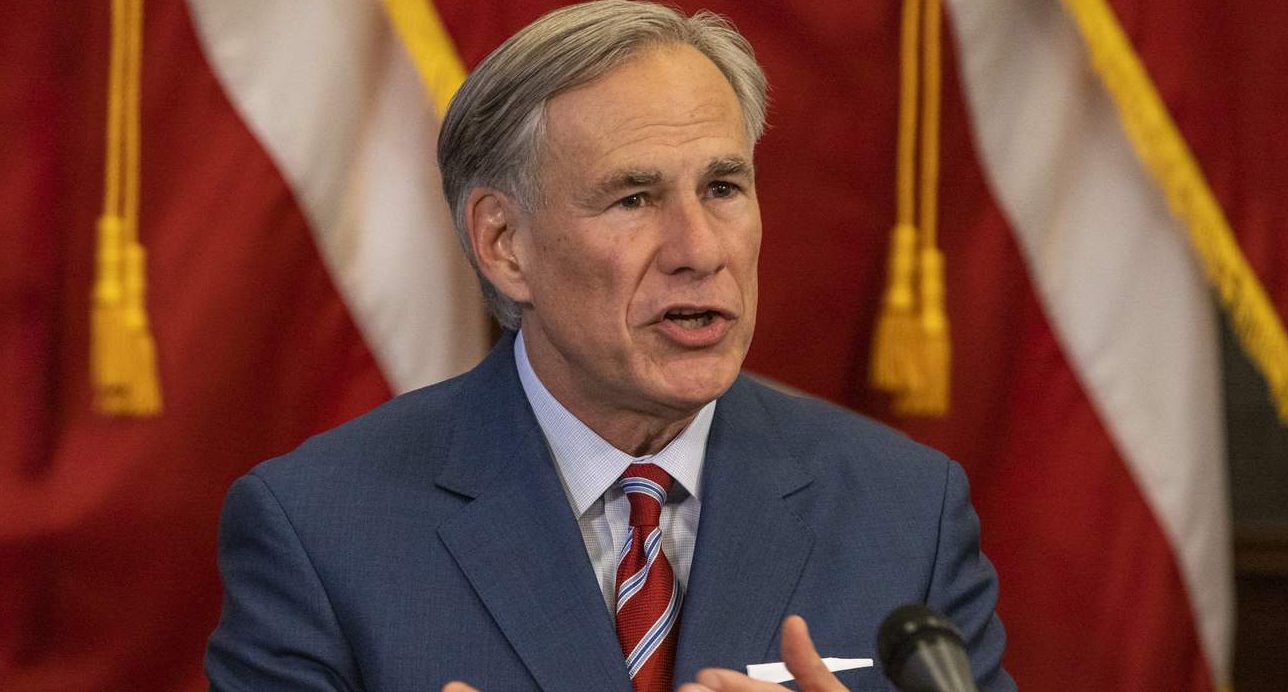 President Joe Biden recently criticized the governors of Mississippi and Texas for lifting their statewide mask mandates. He told White House reporters during an Oval Office meeting that he think’s it’s a big mistake and described it as “neanderthal thinking.”

“The last thing, the last thing we need is Neanderthal thinking that in the meantime, everything’s fine, take off your mask, forget it. It’s critical, critical, critical that they follow the science. I know you all know that. I wish to heck some of our elected officials knew it,” President Biden said.

White House Press Secretary Jen Psaki also criticized red-state governors for lifting mask mandates, noting that the entire country has paid a price for political leaders who “ignored the sciences.” She said Biden would likely speak with Texas Gov. Greg Abbott at the next opportunity he has.

Gov. Abbott pushed back on claims that lifting mask mandates was “neanderthal thinking” and pointed to lower case counts and the increase in vaccine accessibility as justification to revoke all coronavirus regulations starting March 10. He said they are still strongly advocating that Texans follow the best strategy for their own personal health and recommends that people do wear a mask. He criticized President Biden for ripping red states who ended their restrictions while releasing illegal immigrants who have not been tested for COVID-19 in the area.

“He kind of said it on the worst day he could have, because the same day he said that in Texas, the Biden administration was releasing illegal immigrants into our communities who had COVID. The Biden administration was spreading COVID in south Texas yesterday because of their lack of constraint of testing and quarantining people who come across the border illegally,” Gov. Abbott said.

Mississippi Gov. Tate Reeves also lifted the mask mandate for his state and said the governor’s office is “getting out of the business of telling people what they can and cannot do.” He responded to Biden by saying Mississippians don’t need handlers and as numbers drop, they can assess their choices and listen to experts. “I guess I just think we should trust Americans, not insult them,” he shot back on Twitter.

Montana Gov. Greg Gianforte also stopped mandating the wearing of masks last month and responded to Biden’s “Neanderthal” comment. “If making data-driven decisions to reopen, loving freedom, and trying to get back to normal is what a Neanderthal would do, then well, I guess you can count me as one,” he wrote in a Twitter post.

Republican congressman Dan Crenshaw also pointed out Biden’s hypocrisy in believing freedom of choice for Americans is “neanderthal thinking” while opening up the border to illegal immigrants without testing for COVID-19 is “compassion.”

This was never a matter of discouraging masks, but rather about personal responsibility. While Democratic governors have been inclined to shut people in their homes and pay them to stay home, Republican governors fight for Americans to use their own judgment and to exercise their rights in the absence of national common sense and leadership.